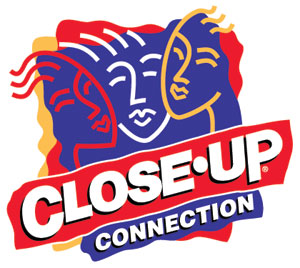 The first award was given for a logo for a national contest sponsored by Close-Up Toothpaste, Chesebrough-Pond’s, called “Close-Up Connection”. The contest allowed young people nationwide to submit a written description of their community service work and a photo of themselves. Three people will be selected to appear on boxes of Close-Up Toothpaste for 1995.

The second award was given for a package design developed for Impulse Fragrance by Chesebrough-Pond’s USA Co. The wrap design was an illustration consisting of all types of teen items, such as CD’s, photos, concert tickets, combs and telephones.

The works were selected from over 3,500 entries from all over the United States, and will be featured in the upcoming hardbound annual, American Corporate Identity/11, which is distributed worldwide.

Tom Fowler Inc. has been represented in the last four editions of American Corporate Identity – 6,7,8,9, 10 and now 11.