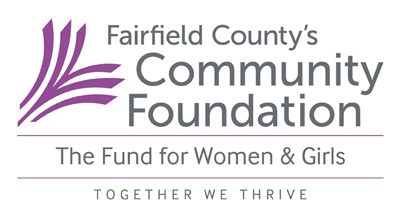 Abby is currently the #1 all-time leading scorer in international soccer history with 160 career goals. The USA’s dynamic leader was her country’s leading scorer in the past two Women’s World Cup tournaments, and the 2004 and 2012 Olympics. In 2015 she was named one of TIME 100 Most Influential People in the World.

Net proceeds from the Luncheon will support the Family Economic Security Program (FESP) at Housatonic Community College. Built on the successful pilot program at Norwalk Community College, FESP will ensure that 400 low-income students, over a four year period, persist, graduate and move into family-sustaining employment.

For more information about this Annual Luncheon email fwgevents@fccfoundation.org

DID YOU KNOW?
The U.S. women’s soccer players earn far less than their male counterparts, both from their official salaries as well as corporate sponsorships. That’s true even after 20 million Americans watched their recent win, a record audience for a soccer game. The pay gap among the players reflects the same one American women nationwide face: According to the American Association of University Women’s 2015 report, women still earn about 78 percent of what men earn. The median annual earnings for men working full-time is $50,033, compared to $39,157 for women.