Two from TFI Envision Reach the Summit for 2016 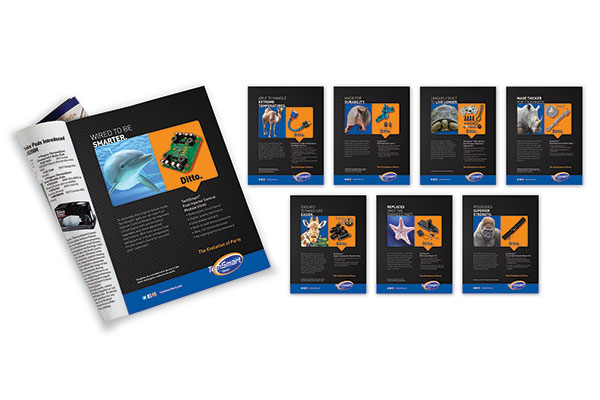 Two from TFI Envision Reach the Summit for 2016

TFI Envision, Inc. was selected by an international panel of judges as Bronze Award Winners for the following projects:

Business to Business Campaign category :
• Standard Motor Products, Inc. TechSmart “Evolution of Parts” Print and Digital Ad Campaign (shown above)
TFI Envision built this campaign on the insight: TechSmart parts are built to be survivors. To drive home the evolution theme, each ad shows a parallel between a TechSmart part and an animal that has evolved to achieve superiority in the wild.