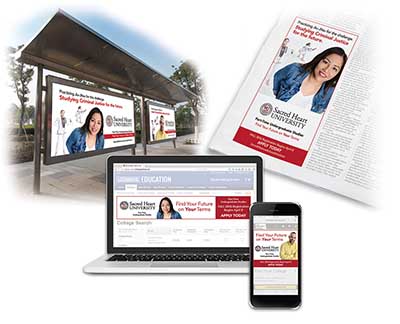 The MarCom Awards is an international creative competition that recognizes outstanding achievement by marketing and communications professionals. This year the competition received over 6,500 entries from throughout the United States, Canada and 17 other countries.

Marcom’s Platinum Award is presented to those entries judged to be among the most outstanding entries in the competition, recognized for their excellence in terms of quality, creativity and resourcefulness. 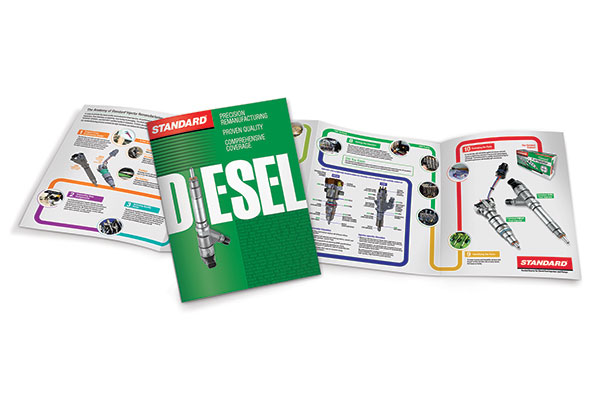