New York, NY — The Telly Awards is the premier award honoring the best in TV and Cable, Digital and Streaming, and Non-Broadcast Productions. Their mission has been to strengthen the visual arts community by inspiring, promoting, and supporting creativity. On average, The Telly Awards receives over 13,000 entries yearly from all 50 states and 5 continents.

The Telly Awards was founded in 1979 to honor excellence in local, regional and cable TV commercials. Non-broadcast video and TV program categories were soon added. Today, the Telly is one of the most sought-after awards by industry leaders, from large international firms to local production companies and ad agencies.

The judges consist of a group of highly qualified advertising, production and other creative professionals. They are from all regions of the United States, representing large and small firms including advertising agencies, TV stations, production houses and corporate video departments.

The TV spot was created for use at the AAPEX trade show in Las Vegas and coordinated with an entire campaign by TFI Envision, which included print and digital advertising, mobile billboards, trade show display panels, and more. 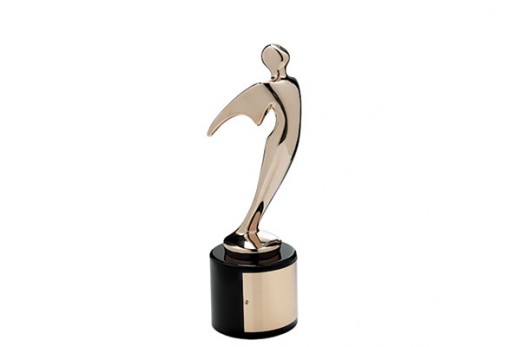